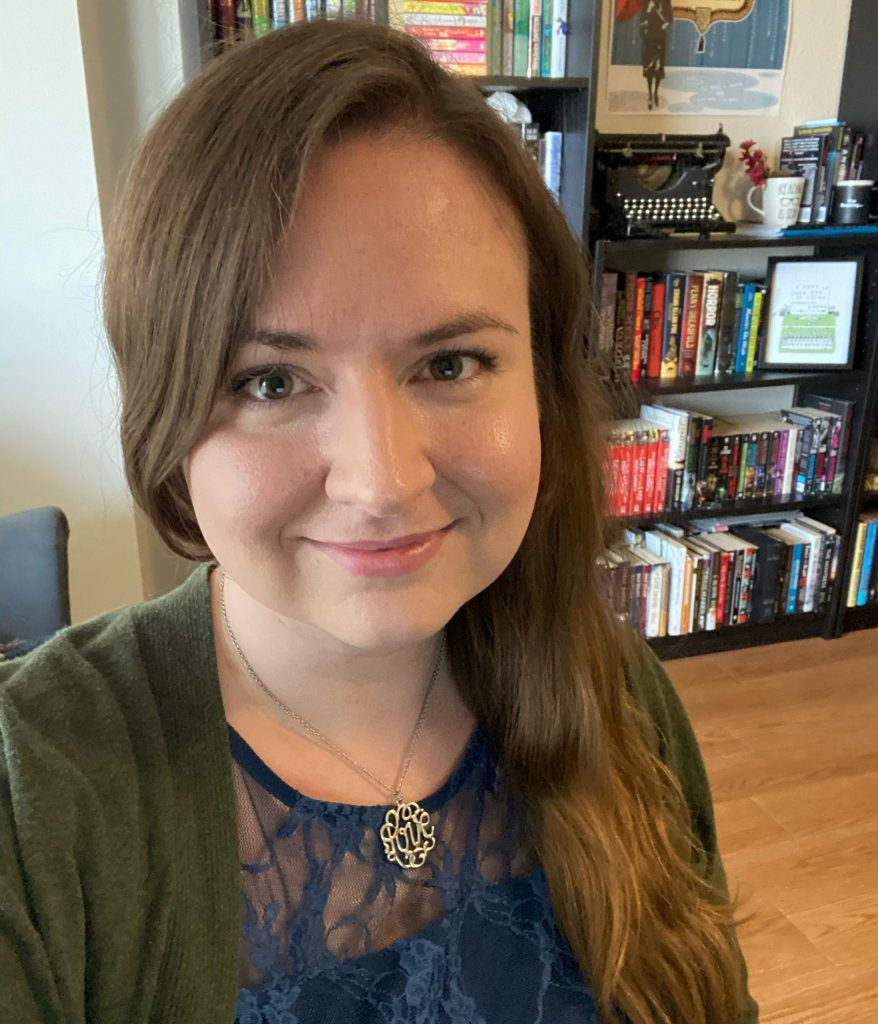 Helen Power’s very first story featured a vampire that liked to stab unsuspecting princesses with needles, despite having a perfectly functional set of fangs. Even though she was only seven when she wrote this story, this massive plot hole has haunted her to this day. Since then, she has had several short story publications, including ones in Suspense Magazine, Hinnom Magazine, and Dark Helix Press’s Canada 150 anthology, “Futuristic Canada”.  Her stories range from comedy to horror, with just a hint of dystopia in between. The Ghosts of Thorwald Place, a supernatural thriller, is her first novel.

She’s an academic librarian living in Saskatoon, Canada. Her education is all over the map. She has degrees in forensic science, environmental studies, and library science collecting dust in the corner of her closet. This eclectic background has helped with both her job and with her writing, though she rarely has to conduct criminal investigations in her role at the library. You can view her complete and updated curriculum vitae here.

She is an avid reader of all genres and publishes book reviews weekly.  In her spare time, she haunts deserted cemeteries, loses her heart to dashing thieves, and cracks tough cases, all from the comfort of her reading nook.

She is most active on Instagram – so follow her on @powerlibrarian to connect about writing and books. She is also obsessed with all things horror, and has a separate account @helenvshorror.

She reads widely, and posts her book reviews on Goodreads and on her book blog at https://powerlibrarian.wordpress.com.

If you’d like to reach out to Helen Power, feel free to leave her a message  through the Contact page or connect through one of the linked social media accounts. 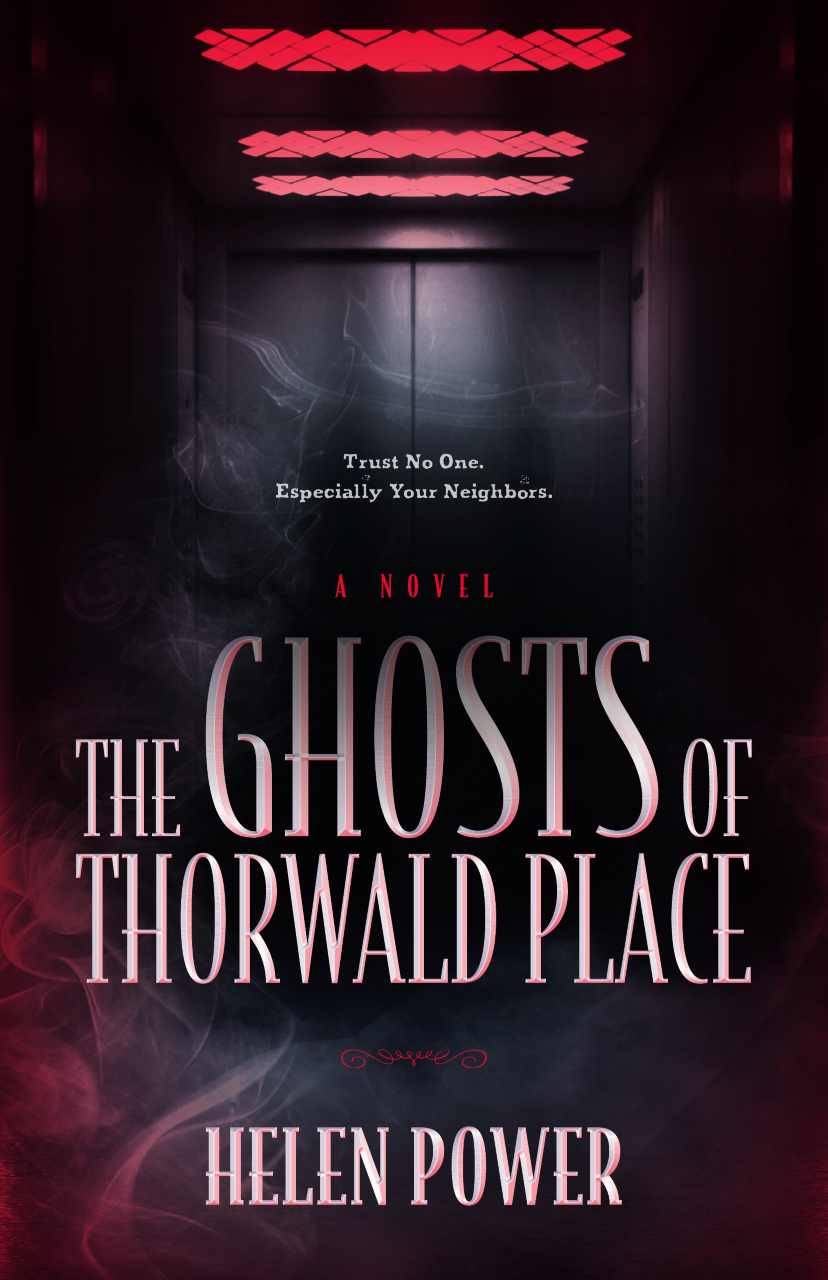 The Ghosts of Thorwald Place 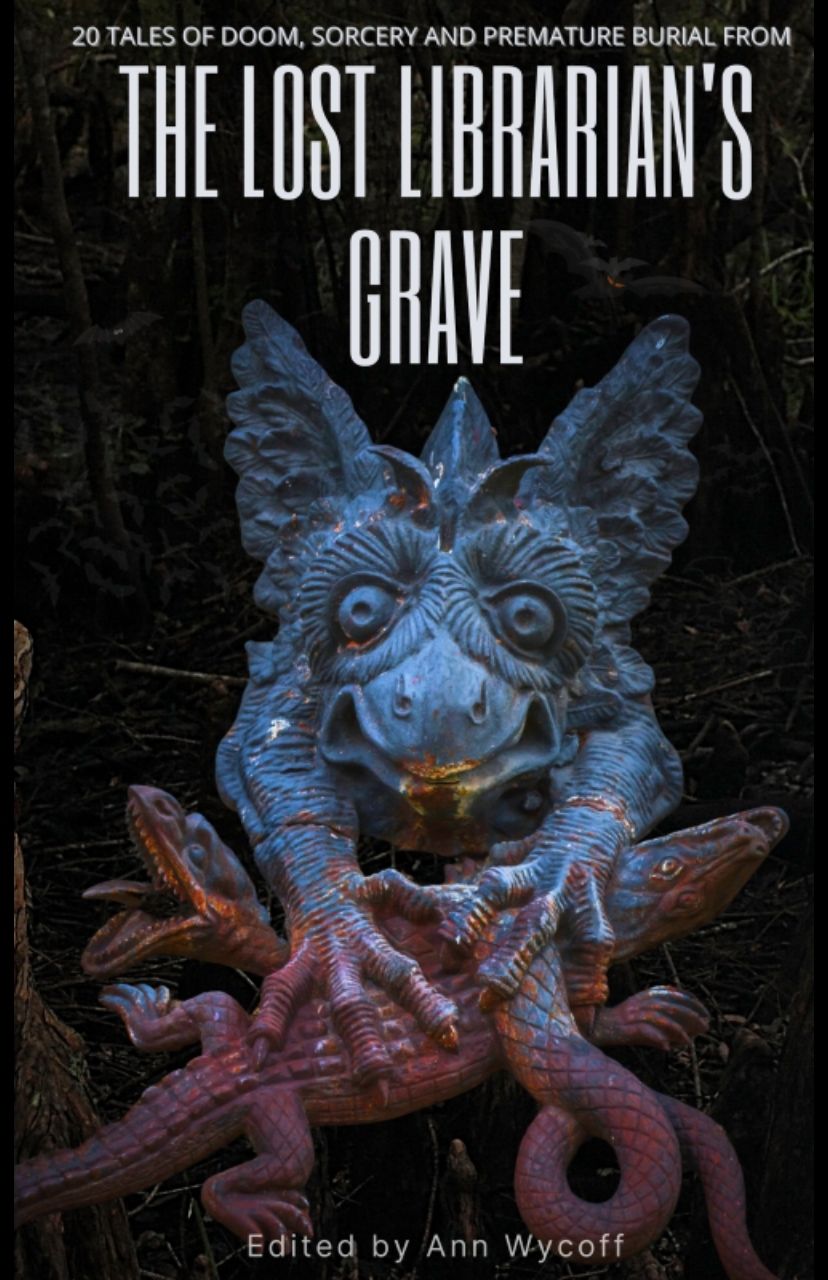 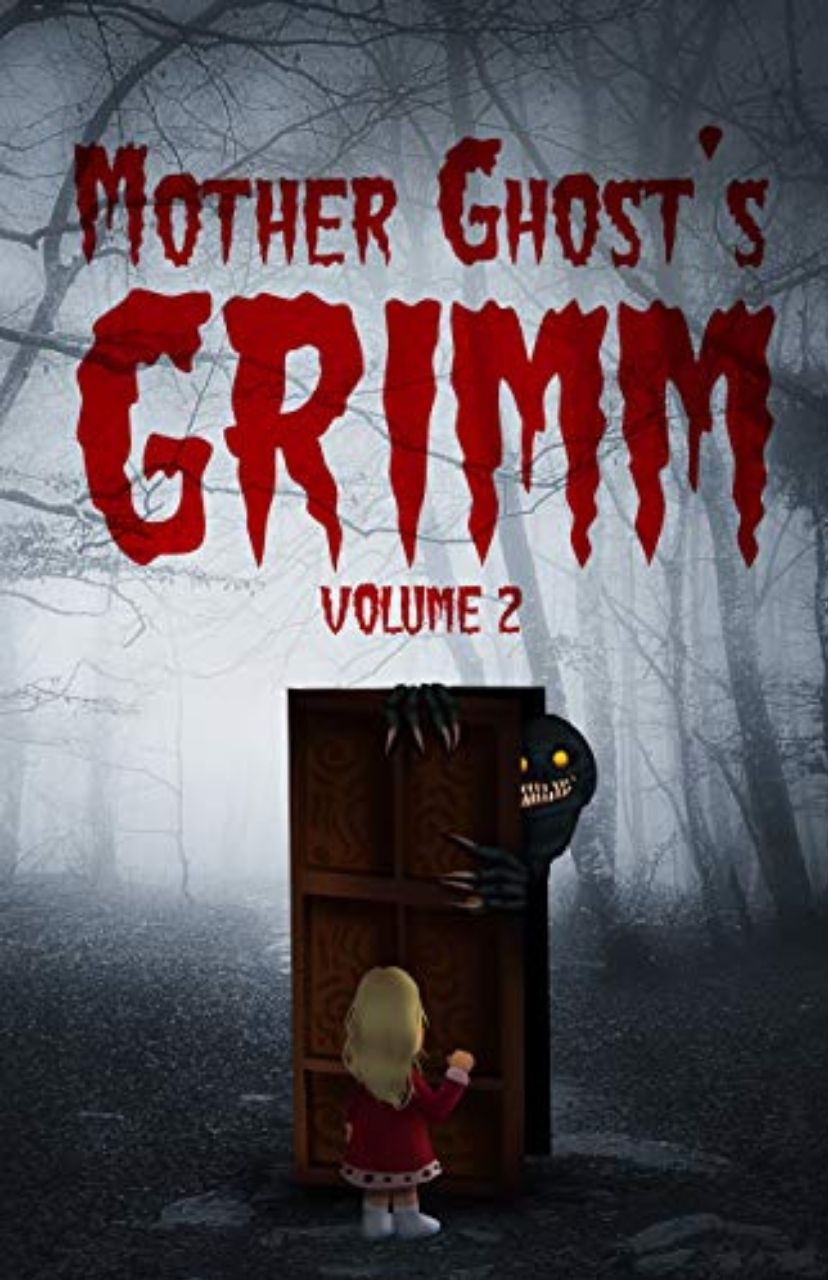